August 21st, 2019 seemed like the world came crashing down for the reenacting family of the 8th Confederate Cavalry. I was sitting at home and my phone rang to a frantic mother’s voice which will never be removed from my mind. She was just leaving church and heading to the hospital and I sat 3 hours away helpless. We conversed several times that night and exhausted I had to sleep. The next morning I knew something wasn’t right because I had not been texted an update or heard from anyone else. Just after 6am, the call came that I never wanted to receive. “We’ve lost our little girl” came the voice of her father on the other end. My heart sank and the tears began to fall.

The next few days were a blur. Phone Calls came and went. Going to work became difficult. The immediate family as well as our reenacting family was devastated. An outpouring of love and condolences came from all across the country as well as some from European nations and Canada, but nothing could replace the hole left in the hearts of the family. The day of the funeral came and I was there for the graveside service, salute, and memory lane travel. Once everyone parted ways it finally hit many that we had really lost our “Little General”.

What to do? How to remember our little girl? The family had just gotten back from an event in Saltville, Virginia and the next weekend we were slated to be at Decatur, Alabama. Knowing we had to continue on for Maggie’s memory we somberly came together and set up our tents at the Wheeler Wildlife Refuge. Fellow reenactors passed out pink ribbons for everyone to wear in memory of our girl and our unit wore black armbands for the rest of the year. We were allowed to do a unit volley after the Battle of Decatur, but to us it just wasn’t enough. Over the rest of 2019 the love continued to pour in but, what can we do to honor Maggie? What can we do to remember her in perpetuity?

The answer was staring us in our faces. Little Maggie LIVED for reenactments. Maggie LOVED to be in the 1860s. Our Little General needed to guide and lead her troops again. Her siblings came to me and we discussed doing a reenactment in Maggie’s memory. We sat down as an extended family and discussed what we could do, how we could do it, and the hard work it would take to pull it off. We thought about things that happened around the Gadsden area during the war and it became obvious that we would bring back Emma Sansom who was Forrest’s Little General and tie it to our Little General Maggie Sue. We would name it the “Raid on the Little General’s Farm”. The idea was a seed and the hugs with myself and Maggie’s Mom and Dad sowed the seed.

We started to plan our event back in September of 2019. I told Tanya and Steve and the unit I would coordinate as best I could with everyone’s help. We decided to use the homestead where little Maggie’s new house is. We looked at the normal reenacting schedule and found a date that was open within 300 miles of the house and began to go to work with all the required extensive planning and preparation.

Initially we began planning on having the usual 40 to 70 reenactors that most first year events start out with. We also planned on just getting flyers out and getting a few banners for advertisement. We discussed what we would like to do as far as a schedule of events and what things we would like to see at the event.

Our 2020 Spring reenacting schedule began in February and we started talking up the event to reenactors but in March, one week after an event, the entire planet seemed to stop due to the COVID19 pandemic. Whenever an event we attended was canceled I called a work day at the Haessly Homestead to clear campground land, build bridges across the creek, clean up property, and get it ready for the event.

In my almost 30 years of reenacting and planning events including helping to start the Tallassee  24  Battles for the Armory reenactment, I can say that 2 weeks before the Raid on the Little General’s Farm we were LOOKING for the tiniest details of land prep to do. Never in my near 30 years have I sat back scratching my head wondering to  myself and looking over my list, “Are we really actually done?” Speaking from lots of experience when you put on an event, nothing is EVER completely done.

We worked hard budgeting and trying to get our cost down. We opened up sponsorships for the Ladies’ Tea and even the Port-O-Johns. We named each “crapper” and put the sponsor on them for everyone to see. The Prattville Dragoons sponsored one named the "North of the Mason Dixon Teleporter".  We planned with a local restaurant to work with us to have a big reenactor dinner. We shopped around and called in favors from family and friends and those who wanted to help to get costs down. We spent weekend after weekend preparing, finalizing, detailing who does what, when, and where. The wait of the actual weekend arriving was almost unbearable.

We did some advertising on social media by creating a page and putting our information on the event as well as the actual original battles and actions of Streight’s Raid. On social media I began with a wide spread area blast of a few boosted posts but as the weekend drew nearer I narrowed down the advertising to a more local area of about 60 miles. I aimed specific posts at specific groups such as the announcement of David Chaltas performing the 1860s Church Service to those with interests in Religion, Church, or Spirituality. I aimed more of the historical raid and the tie in with Maggie Sue to those with interests in History, War, and Alabama.

After many many hours of planning and splitting firewood and running new water lines the weekend was finally upon us. Beir Butler as well as many others have thousands of photos and dozens of videos on Social Media. Thomas Murphy has a 2 hour walk through of the entire grounds and Saturday Historical Recreation on Youtube. You can see for yourself the smiles on people’s faces having actually witnessed Emma Sansom and Nathan Bedford Forrest riding once more after 160 years.

I mentioned before what we had expected. Our expectations were, beyond met! We had over 200 reenactors of various specialties. We had over 700+ spectators. We actually made a nice bit of money to put towards our objective of turning Maggie’s home into a cemetery instead of just a plot.

We are already working on the Raid on the Little General’s Farm to be held September 17-19, 2021 and we are planning on adding a School Day on Friday. We have learned from our first year what people enjoyed and things that need to be changed and are already working on those things. Yes, it takes a year to properly plan an event. It can be done in a shorter amount of time but it takes someone very experienced to assist in pulling it off.

I would like to thank the Haessly family and all of the 8th Confederate Cavalry which includes members from a half dozen Alabama Division SCV camps (including 2 Camp Commanders), all of the reenactors who came, all of our sponsors, and all of the spectators, family and friends who’ve supported us. 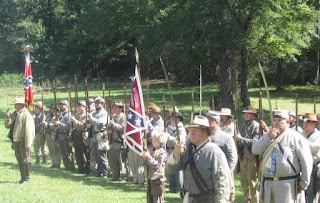 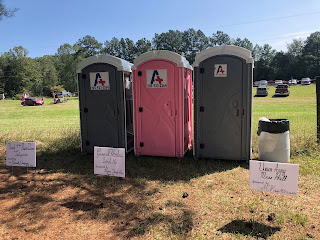 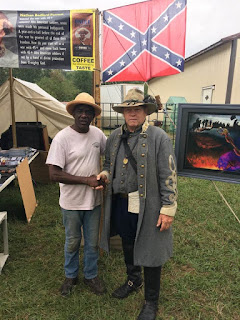 Posted by Sons of Confederate Veterans at 10:00 AM

Charge to the Sons of Confederate Veterans


"To you, Sons of Confederate Veterans, we will commit the vindication of the Cause for which we fought. To your strength will be given the defense of the Confederate soldier's good name, the guardianship of his history, the emulation of his virtues, the perpetuation of those principles which he loved and which you love also, and those ideals which made him glorious and which you also cherish. Remember, it is your duty to see that the true history of the South is presented to future generations." 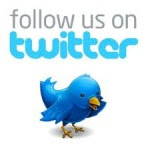 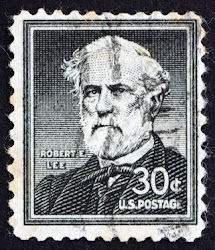 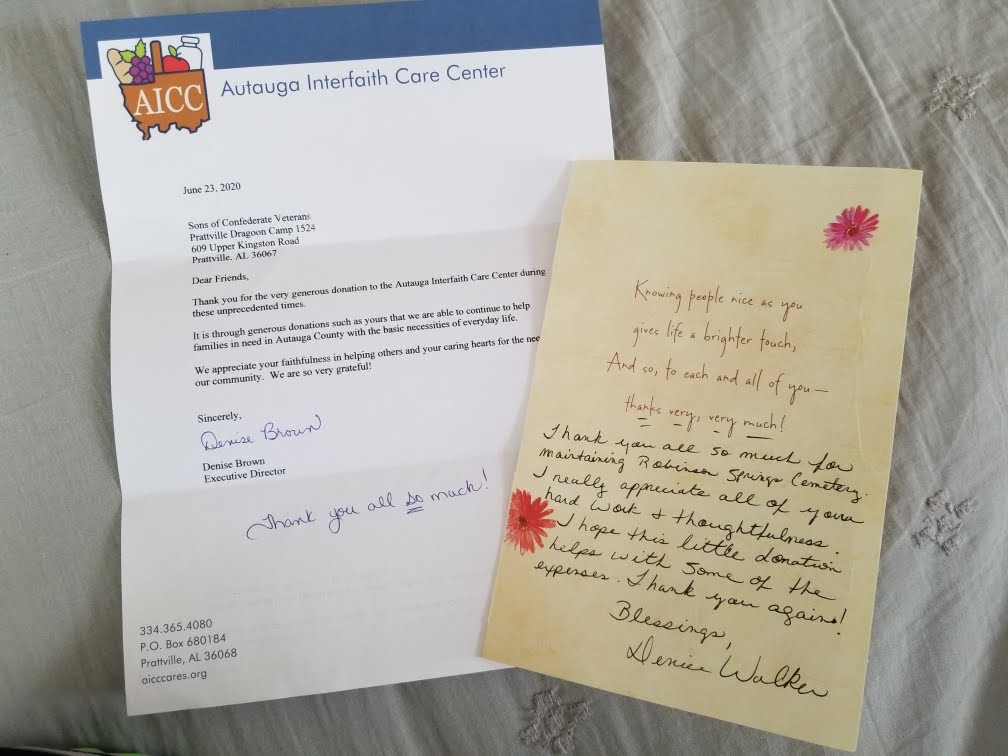 Official Seal of the Confederate States of America 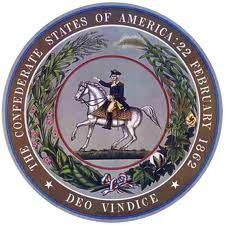